(All images are available to bring color and endless fascination into your home-please bear with us as we battle between websites and shopping carts!  In the meantime, please reach out through the contact page and we will personally ensure the perfect image and print style for your special spaces.)

A perspective shattered by climate change: a world photographed through the ice formed and broken by a polar vortex. Both gossamer veil and barrier between the worlds, where portals reveal, static separates, and archways beckon ever deeper and beyond.

While breaking and removing ice from the horses water trough’s during freezes, I became entranced with the play of light and color.. I begin to use selected ice slabs as a lens to the landscape around me, literally holding them between my camera and the subject. I became an ice-ologist: what pieces were the optimum thickness? What forms and foreign bodies frozen into the slab would play with the world on the other side of my camera, and which would come back to haunt me? Last nights temperatures and wind and thirsty, late night visitors all had their say in the ice and in the final images.

Sometimes a narrative unfolded there in the field, as I composed the picture while trying to avoid frostbite. Back in the warmth of my studio, I let these alien images speak further to me. The fractured dance between light, ice and subject, rather than digital manipulation, forms the worlds reflected and implied. They tell of a journey and transformation along the way. They scream warnings and sweetly murmur promises. They reveal strange creatures and hidden world and even family secrets. The conversation continues… What are they telling you?

“Smiling Beneath Her Bonnet”

What started as intrigue with the play of light and ice during frigid farm chores became a fascinating, fun, and heartfelt photographic exploration. The underlying premise is chilling in every sense of the word: the polar vortices we experience are symptoms of the warming Arctic that births these weather patterns. Counterintuitive, but then so are many truths. While humanity may be the cause of global warming, we can also be the cure. I can only hope this series fosters conversation leading to action supporting responsible stewardship of our beautiful, inspiring world.

My region is currently embroiled in a battle against the Danish company, Rockwool, which hides their dirty manufacturing behind greenwashed verbiage.  If they are allowed to go into production, they will, among other environmental travesties, be burning 91 tons of coal PER DAY (across the street from an elementary school no less), contributing globally to continued climate change and changing forever our environmental and internal landscapes.  While my words join the frontlines in city and county meetings, my heart finds expression and refuge in images.  A portion of the proceeds from the sales of this series will go to Jefferson County Vision, the nonprofit seeking to steward our region into a clean and thriving future. 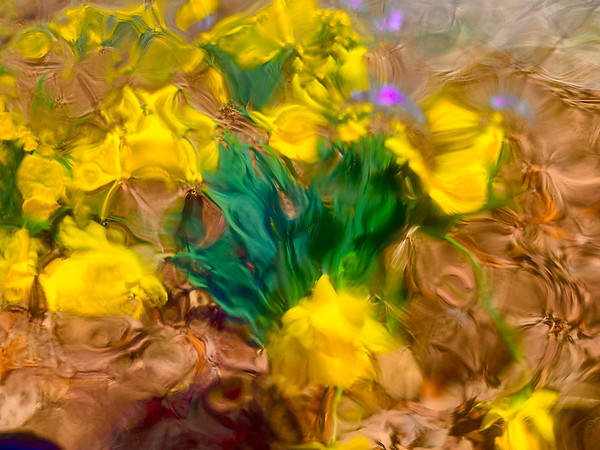 A chronicle of the battle against continued environmental degradation, but also a metaphor of the creative journey, slowed and distorted through chronic disease, but never abandoned. The dizzyingly glorious world at stake. The promise of a way through. Of homecoming. 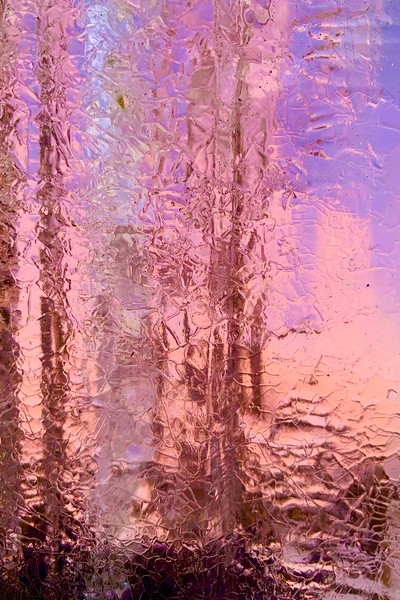 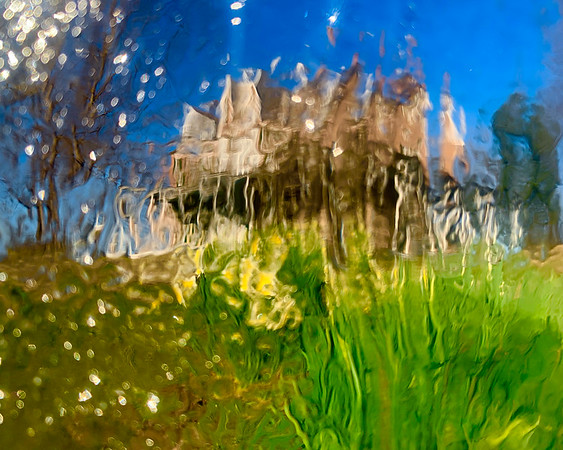 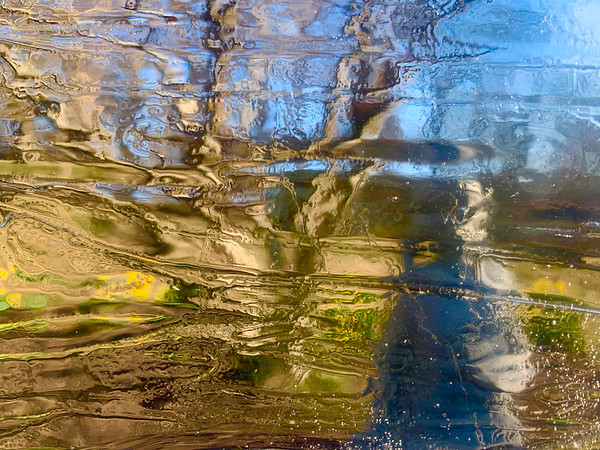 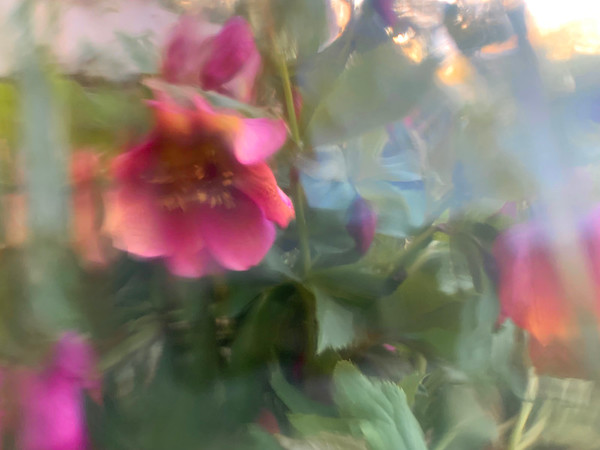 “The Eloquence of Silence” 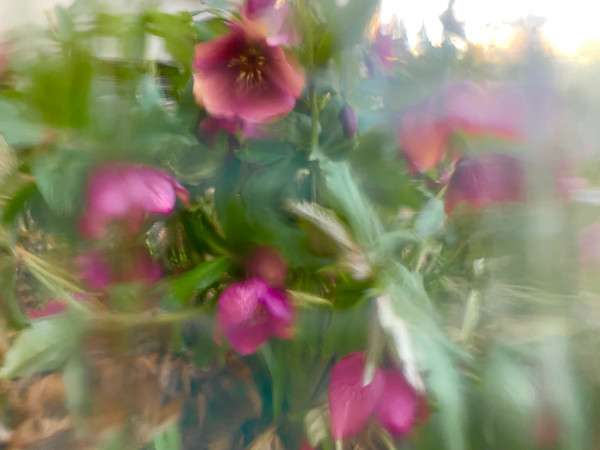 “The Silence of Eloquence”

This website uses cookies to improve your experience while you navigate through the website. Out of these cookies, the cookies that are categorized as necessary are stored on your browser as they are essential for the working of basic functionalities of the website. We also use third-party cookies that help us analyze and understand how you use this website. These cookies will be stored in your browser only with your consent. You also have the option to opt-out of these cookies. But opting out of some of these cookies may have an effect on your browsing experience.
Necessary Always Enabled
Necessary cookies are absolutely essential for the website to function properly. This category only includes cookies that ensures basic functionalities and security features of the website. These cookies do not store any personal information.
Non-necessary
Any cookies that may not be particularly necessary for the website to function and is used specifically to collect user personal data via analytics, ads, other embedded contents are termed as non-necessary cookies. It is mandatory to procure user consent prior to running these cookies on your website.
SAVE & ACCEPT